He Ran the Fastest Marathon Dressed as a Battery!

Why did he attempt a Guinness World Record (GWR) running as a battery?

Blaine Penny’s son Evan (14) tragically developed a mitochondrial disease (Mito) 10 years ago at the age of 4, which left him a spastic quadriplegic who is non-verbal and tube fed. This video provides a glimpse into the challenges Evan faces living with Mito, and the journey for the Penny family.

After Evan’s diagnosis, the Penny family helped start the MitoCanada Foundation with several other families from across Canada. MitoCanada is a national charity that provides awareness, support for families and funding for research.

The mitochondria are like the ‘batteries of our cells’ and responsible for producing more than 90% of the energy we need to sustain life. It converts the food we eat and oxygen we breathe into energy. For people who have Mito, it’s like they have low battery power.

“We were planning a vacation to run the Toronto Waterfront Marathon this fall and I thought to myself, what can I do that is a fun way to raise awareness for mitochondrial disease. MitoCanada has achieved 10 Guinness World Records over the past 6 years, so I looked into what records were available that I could possibly attempt. I thought of the idea of running as a battery thinking it’s a great way to help raise awareness by making the connection of the role of mitochondria (as our cellular batteries) in our body’s energy production. I checked with Guinness and there was no record, so I applied to establish a new record and they approved it.” – Blaine Penny

On October 21, 2018 Blaine attempted a GWR for the Fastest Marathon Dressed as a Battery. He not only completed the attempt but did so in under three hours, one full hour ahead of the 4 hours cut-off mark to receive the record. Together with Blaine, 40 TEAMmito runners took to the pavement to participate in the Scotiabank Toronto Waterfront Marathon, raising valuable awareness and support for those living with mitochondrial disease. 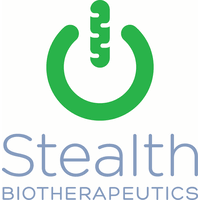 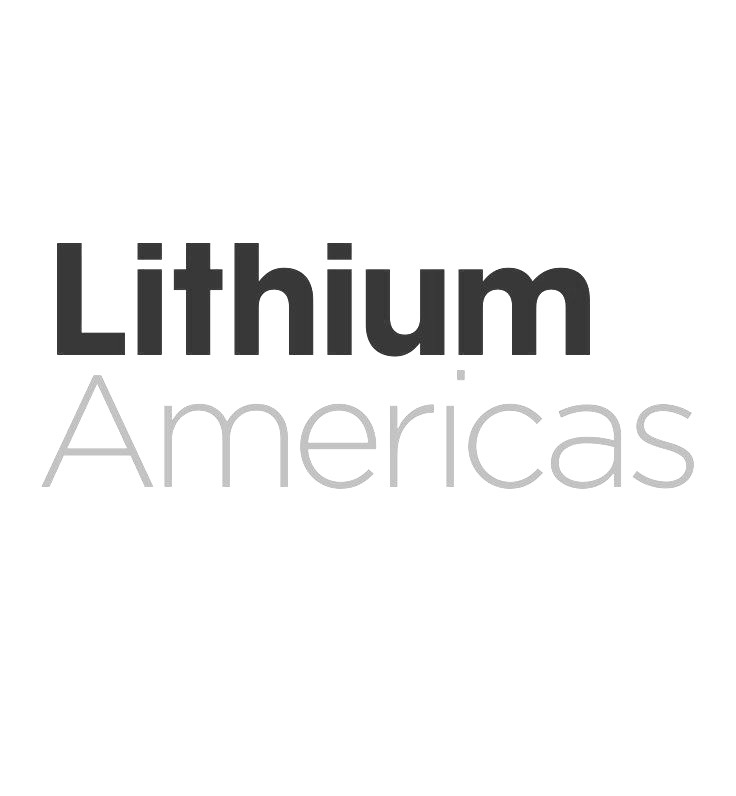 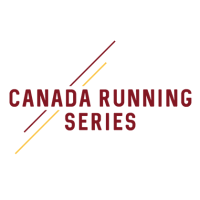 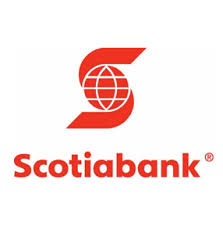 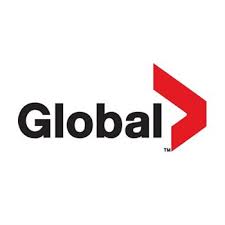 When ultrarunner Blaine Penny and his wife had their son, Evan, everything seemed normal at first. The Penny family’s lives didn’t change until Evan began to have some stomach problems as a young child in 2008. Read more

Blaine Penny is running on behalf of the MitoCanada Foundation, a charity which helps to support Canadians living with mitochondrial disease. Mitochondrial disease (a.k.a. Mito) is a genetic disease, which affects the body’s ability to produce energy. For people who have Mito, it is as though they have low battery power affecting the body’s most energy intensive systems, including the liver, kidney, brain, muscles and digestive tract. Read more…

Even if you’re an accomplished runner, completing a marathon is no easy task. And as a Calgary man trains for one, he’s also out to help someone close to his heart tackle a much bigger challenge. Learn more….

Run for Those Who Can’t, Join TEAMmito!

Be part of the team this Sunday, October 21st at the Scotiabank Toronto Waterfront Marathon. Joining TEAMmito for this event is easy, simply click here!

When you post or share on your social media channels, be sure to use the following hashtags:  #TEAMmito #MitoAwareness #mitoBATTERY