The TEAMmito journey began back on a random Sunday at the Alberta Children’s hospital. I had heard through the grapevine that our friend’s son, Evan Penny, was unwell and had been admitted – maybe appendicitis but maybe not. That day kicked off a new reality for the Penny family and was an opportunity for those of us around them to support them in whatever way we could.
Over a year later, after Evan had been diagnosed with probable mitochondrial disease, Blaine and Sarah Penny mobilized into advocacy mode and co-founded MitoCanada, which has become one of Canada’s most important not-for-profits.  In the early days, mitochondrial disease was not a household name. We recognized that awareness was an important first step.
For many of us in the early mito circle, sport was a central part of our lives and I had spent years attempting to keep up with Blaine and Kirk Howell on cross-country skis. I foolishly agreed to accompany Blaine, Kirk, and our friend Miles Tindal to race at the 2011 Masters (old folks) World Cup that was going to be held at Sovereign Lakes Nordic Centre near Vernon BC.  This was jumping in the deep end with a bunch of VO2 machines for sure!
I figured since I might not ‘race the part’ I should at least ‘look the part’ so I proposed that we kill two birds with one stone and order up some MitoCanada race suits and be walking and skiing billboards to raise some awareness about mitochondrial disease.  We even sold the rights to advertise on our suits and our warm up kit to an amazing group of early supporters like Strides Running Store, Bordner Ladner Gervais, and the Intricate Group.
It turns out that there is a tremendous affinity amongst endurance athletes for learning about and supporting mito. It makes sense since endurance athletes efforts are fuelled by the very mitochondria that those with mitochondrial disease struggle to use to fuel their daily lives. We made lots of new friends from Canada and from around the world that week at Sovereign Lakes.  Now it’s pretty hard to go to a race event across Canada and beyond and not see someone in a TEAMmito kit. I know I’m always rocking mine!
I’m so impressed by what MitoCanada has grown into. I’m proud to have had even the smallest of roles to play along the way. It’s a powerful example of many individuals coming together to bootstrap a grassroots organization into a vehicle for change in people’s lives. I’m excited to see what’s in store next! 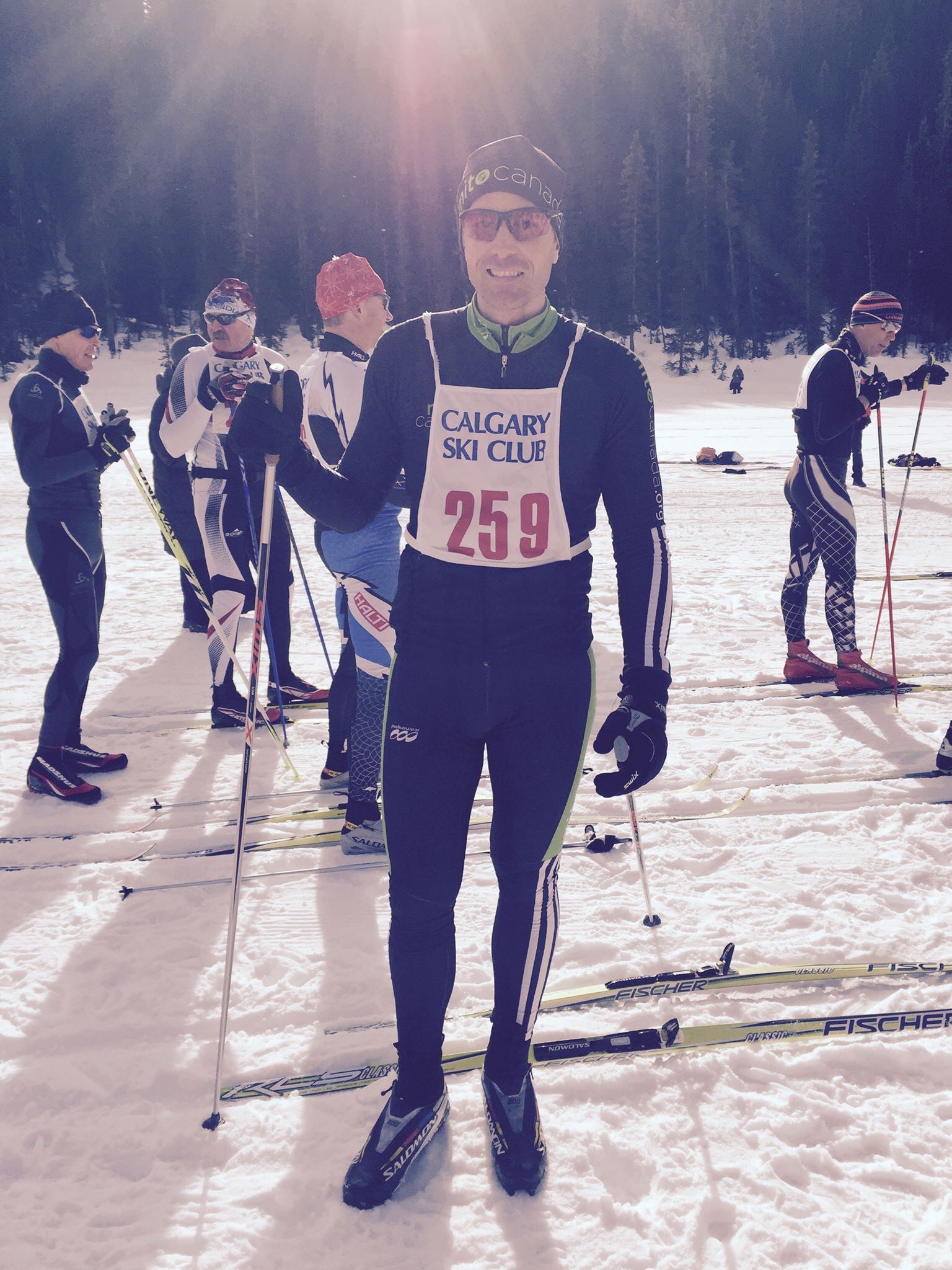