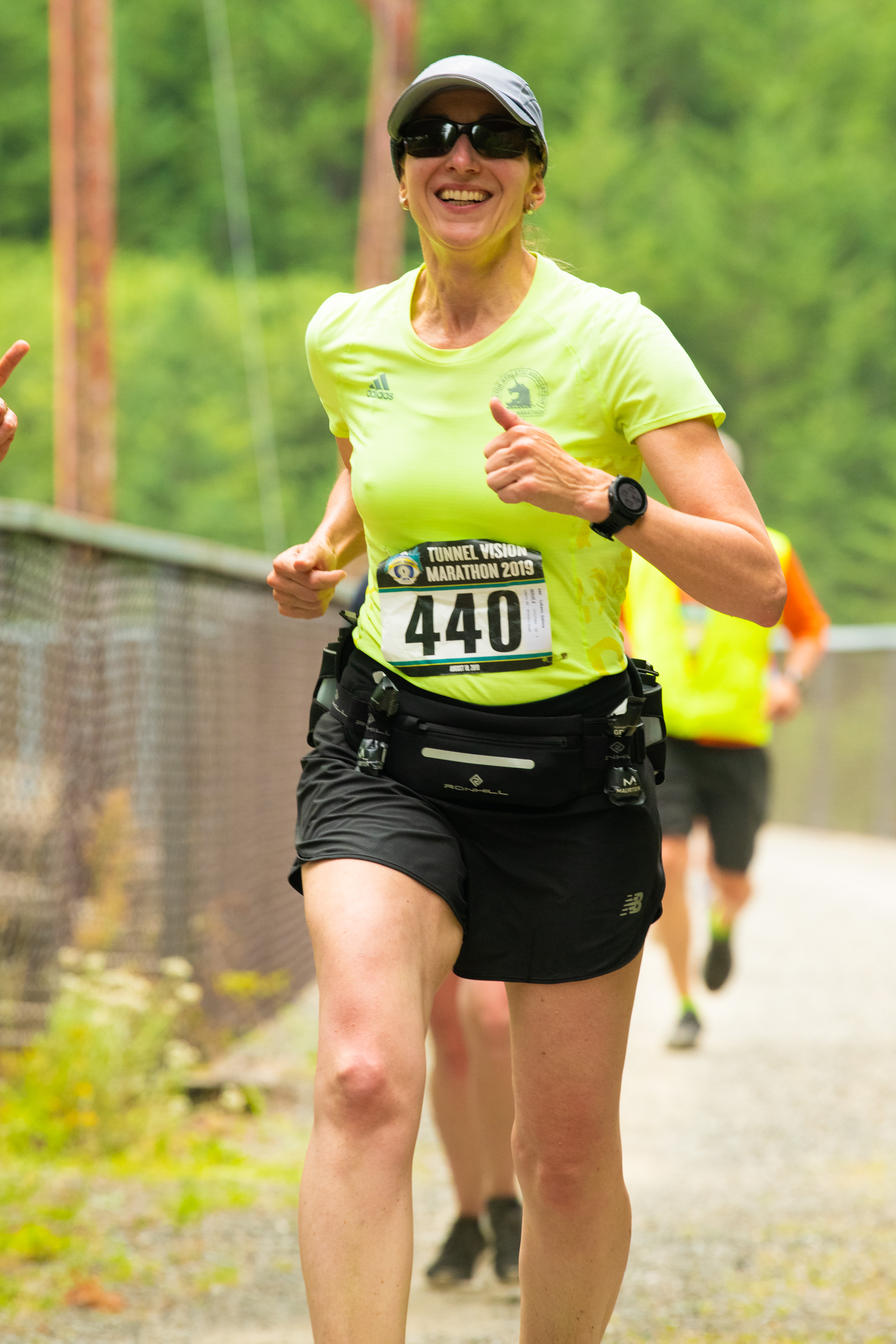 “If it doesn’t challenge you, it won’t change you.”
— Fred DeVito

A little bit about myself:

More of a musician than an athlete in my youth, I began running in 2006 as a means of coming to terms with a failed marriage and embarking on a journey of self discovery. Spending time outdoors, becoming present, and recognizing amidst my personal grief that life was precious and there was so much to be incredibly grateful for. In those early days of the journey, I would have never imagined that I would complete 19 marathons including Boston last year. In fact, as a former “non-athlete” the idea of becoming fast enough to qualify seemed like a pipe dream.

In addition, the idea of being able to combine my passion for running with the desire to support charitable causes also seemed unattainable until I joined MitoCanada’s 112-person team to complete the longest linked half/full marathons during the 2017 Calgary Marathon achieving two Guinness World Records with my “teammates”, an unusual concept for a marathoner.

I am grateful for the adversity that led me to becoming a runner.  In addition to continuing to develop, improve and race, running is also my personal time to breathe, reflect, and stop and appreciate the world around me.

One of my running heroes is Blaine Penny who helped me to recognize that I could utilize my running to create a greater impact. I am excited to combine my passions once again for another Guinness World Record attempt for MitoCanada.