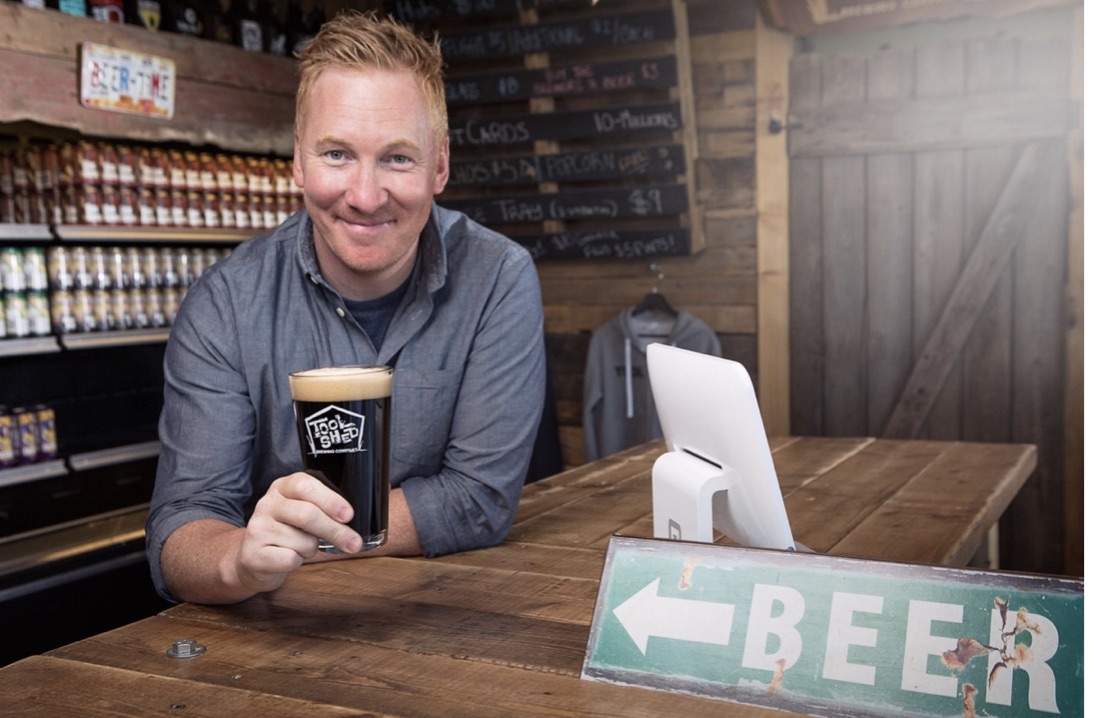 “Pain is temporary. Quitting is forever.”

A little bit about Graham:

Graham Sherman is a high level geek who takes his hobbies WAY too far. Whether it’s his commercial grade coffee roasting operation in his basement, competitive BBQ at the world championships or turning his back yard home brew system into the Tool Shed Brewing Company,  Graham’s passion for his hobbies knows no bounds.

As an entrepreneur Graham faces insurmountable challenges daily in his business. His love for taking on Ironman, Trail Running and Ultra Marathons and comes from an acknowledgment of the life-analogy that these running challenges seem out the realm of possibility just like many other challenges in life. In his business as well as on the mountain, almost every one of Graham’s accomplishments have been achieved with little to no training as a mental exercise of pushing through anything and everything that stands in our way.

Graham has two Canadian Ironman finishes under his belt, clasped with a buckle for completing the 2019 Transrockies 6 day 120 mile trail run. Graham also has multiple marathon finishes including the 2017 Team Mito Guinness World Record breaking Marathon for most linked runners.

Despite the ongoing and infamous damage that Graham’s toes exhibit thanks to these accomplishments, this Sunday he will once again lace up and run a marathon off the couch without the benefit of any training, having not ran more than twice since last fall. It’s going to hurt, it’s going to test his mental resolve, his toenails are all going to fall off again, but it’s also fundraising on behalf of the greatest inspiration in Graham’s running goals…Blaine Penny and the MitoCanada team! Graham truly cherishes his association with this amazing group of overachievers and in inspired beyond belief by them. Therefore, once again, Graham will be there, running towards the beers at the finish line!

Note about my motivational quote:

A sweet elderly lady’s handmade sign at around km 30 of the marathon portion of my first IronMan triathlon being completed without training to win a bet. The original quote is attributed to Lance Armstrong.