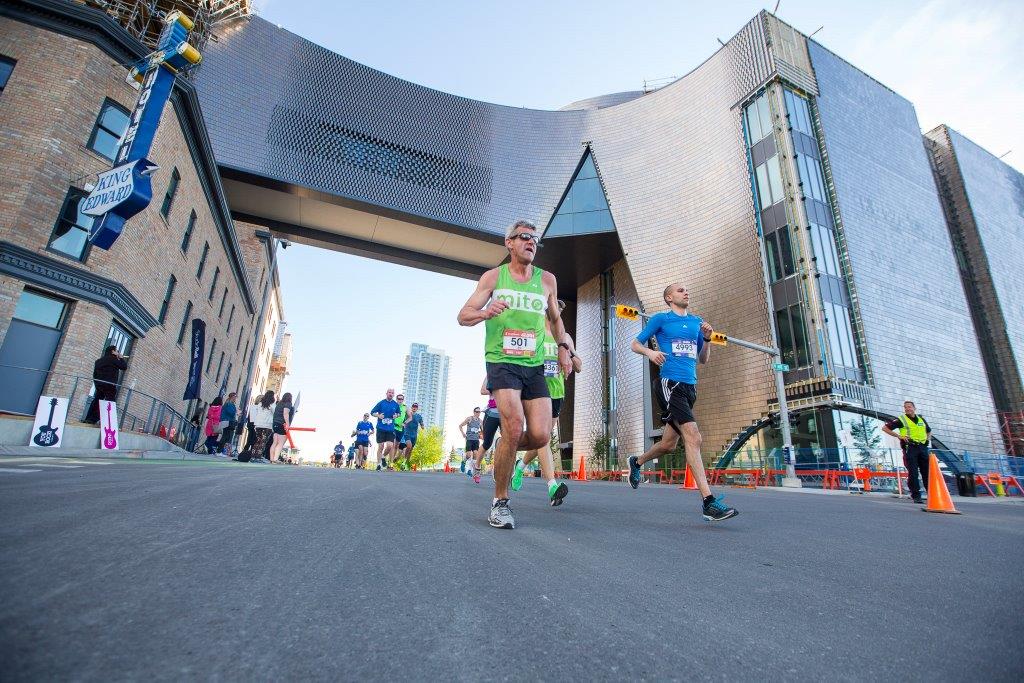 A little bit about myself

I’m a 61-year old Information Technology professional with a wife & two children. In 1989, I started running to train for the Honolulu Marathon. After successfully completing that 1990 race, I had enjoyed the people, training and the racing itself so much that I opted to continue running.  I started training regularly with a local running group in 1991 and became a competitive masters runner. Since, I’ve run 110+ marathon/ultras and 900+ track, cross-country and road races across various cities and countries; 50 of my marathons were completed in under 3 hours; 100 under 3:20. I was inducted into the Calgary Marathon Hall of Fame in 2012 and have run the Calgary Marathon 21 times; I was awarded Athletics Alberta Masters ‘Athlete of the Year Award’ in years 2007, 2009, and 2011. I’ve also completed the ‘Rim to Rim to Rim’ double-crossing of the Grand Canyon in a day.

To celebrate my 60th birthday and raise funds for MitoCanada, in 2018 I ran a sub-6:00 minute mile each day for over 60 consecutive days (“60 in 6”). MitoCanada is a major catalyst for and funder of research into mitochondrial disease.

Involvement with the Calgary running community: